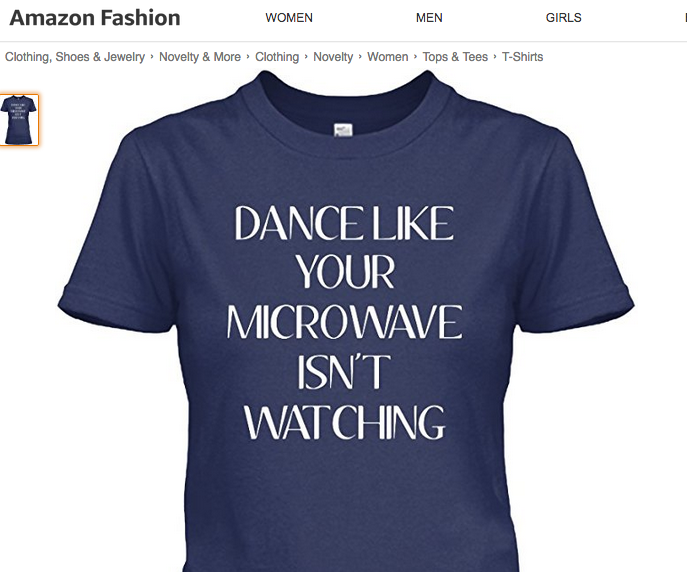 (My accepted abstract for Slow computing: A workshop on resistance in the algorithmic age)

From the beginning of CryptoParty in 2012 we have seen an ever-growing number of attempts to bring understanding of surveillance capitalism to a wider audience than geeks and to find tools and methodologies to resist the pervasive influence of seamlessness and data gathering.

Drawing on influences from Critical Engineers to Radical Networkers via Dan McQuillans’ Algorithmic States of Exception, parsed through Emma Goldman and oniondildonics, this talk will examine these movements and tendencies.

Recently we have seen these topics propelled into more mainstream areas from British Vogue to Teen Vogue as data breaches crash about us with increasing frequency, while the promised Big Data paradise is exposed and what artist Pete Ashton calls AI cargo cults obsess the media.

Meanwhile the most important European hacker conference, the Chaos Computer Congress is overwhelmed year after year by “noobs” and political events such as the referendum in Catalonia spread knowledge of vpns, proxies and tor via the twitter account of the President.

Even as the disaster of our computing infrastructure is revealed to be held together with digital gaffer tape, people are working to ensure that our most intimate moments can be shared securely.

Finally we will look at how the use of something like Qubes OS forces contemplation of everything we use a computer for.